Author Signing with Howard Blum, Author of The Spy Who Knew Too Much 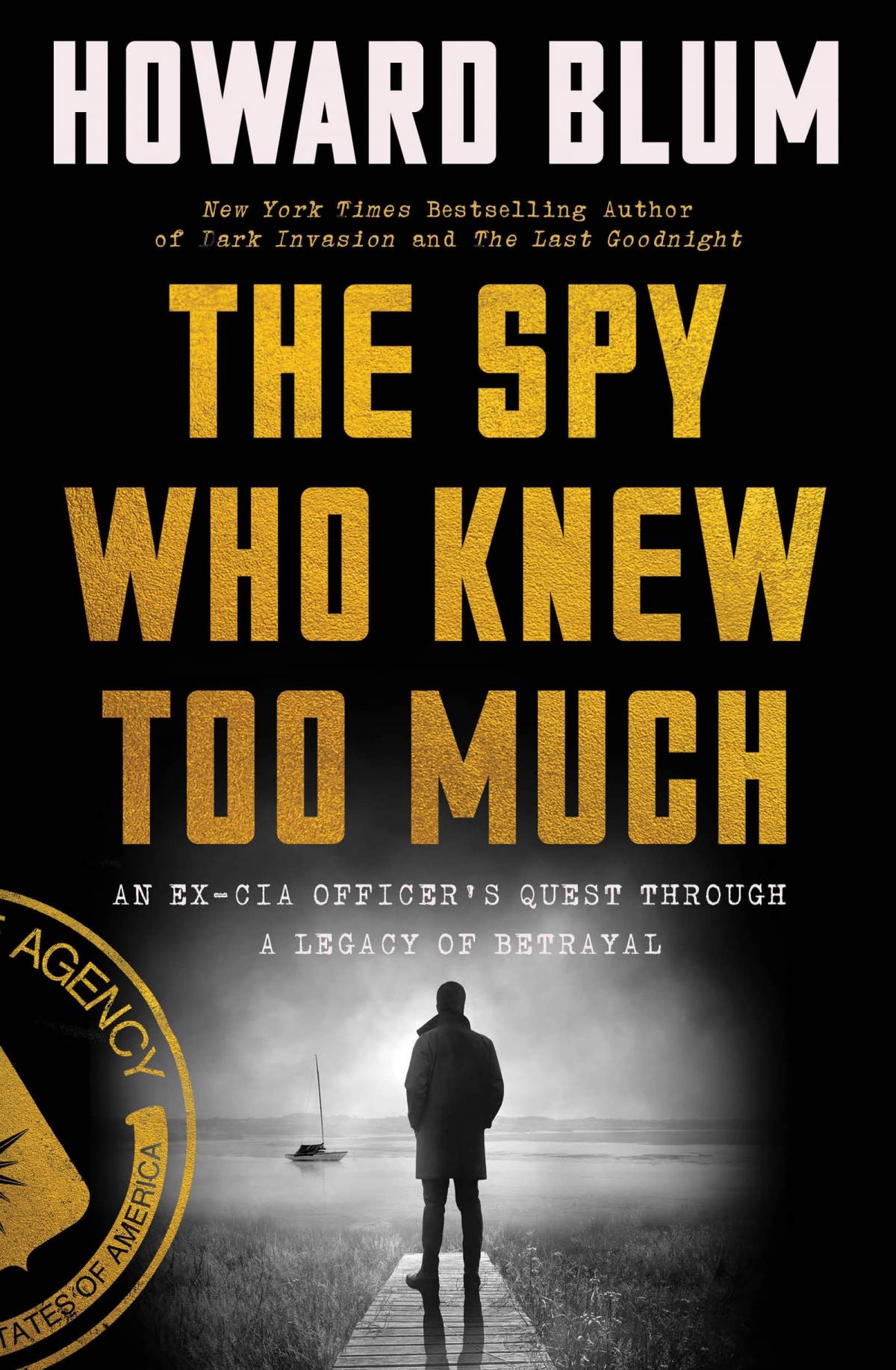 Join us on Saturday, June 18th from 12-2PM at Elm Street Books for an Author Signing with Howard Blum, Author of The Spy Who Knew Too Much.

A retired spy gets back into the game to solve a perplexing case—and reconcile with his daughter, a CIA officer who married into the very family that derailed his own CIA career—in this compulsive true-life tale of vindication and redemption, filled with drama, intrigue, and mystery from the New York Times bestselling author of The Last Goodnight, It’s a real-life thriller whose stunning conclusion will make headline news.

On a sunlit morning in September 1978, a sloop drifts aimlessly across the Chesapeake Bay. The cabin reveals signs of a struggle, and “classified” documents, live 9 mm cartridges, and a top-secret “burst” satellite communications transmitter are discovered aboard. But where is the boat’s owner, former CIA officer John Paisley?

One man may hold the key to finding out. Tennent “Pete” Bagley was once a rising star in America’s spy aristocracy, and many expected he’d eventually become CIA director. But the star that burned so brightly exploded when Bagley—who suspected a mole had burrowed deep into the agency’s core—was believed himself to be the mole. After a year-long investigation, Bagley was finally exonerated, but the accusations tarnished his reputation and tainted his career.

When Bagley’s daughter Christina, a CIA analyst, married another intelligence officer who was the son of the man who had played a key role in the investigation into Bagley, it caused a painful rift between the two. But then came Paisley’s strange death. A murder? Suicide? Or something else? Pete, now a retired spy, launches his own investigation that takes him deep into his own past and his own longtime hunt for a mole. What follows is a relentless pursuit to solve a spy story—and an inspiring tale of a man reclaiming his reputation and his family. It’s a very personal quest that leads to a shocking conclusion. 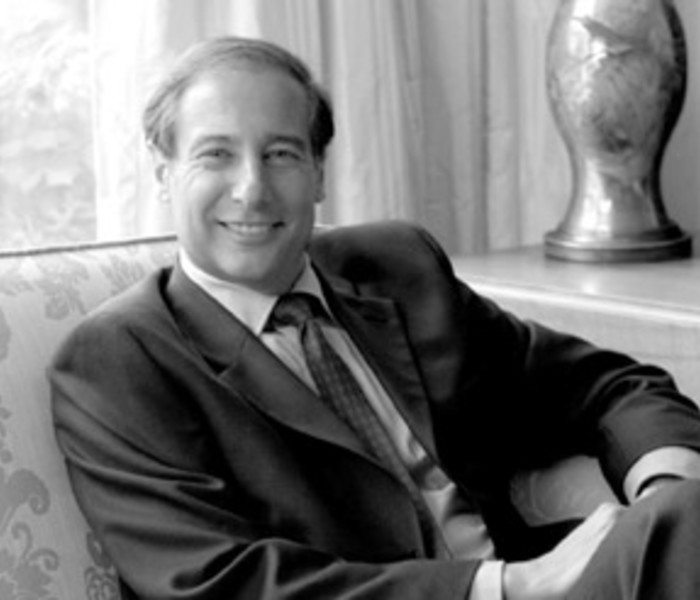 Howard Blum is an American author and journalist. Formerly a reporter for the The Village Voice and The New York Times, Blum is a contributing editor at Vanity Fair and the author of several non-fiction books, including the New York Times bestseller and Edgar Award winner American Lightning: Terror, Mystery, the Birth of Hollywood, and the Crime of the Century.

The Spy Who Knew Too Much: An Ex-CIA Officer's Quest Through a Legacy of Betrayal (Hardcover)