Join us on April 21st from 5:30PM-7PM at Elm Street Books for an Author Signing with Kostya Kennedy, author of TRUE: The Four Seasons of Jackie Robinson. 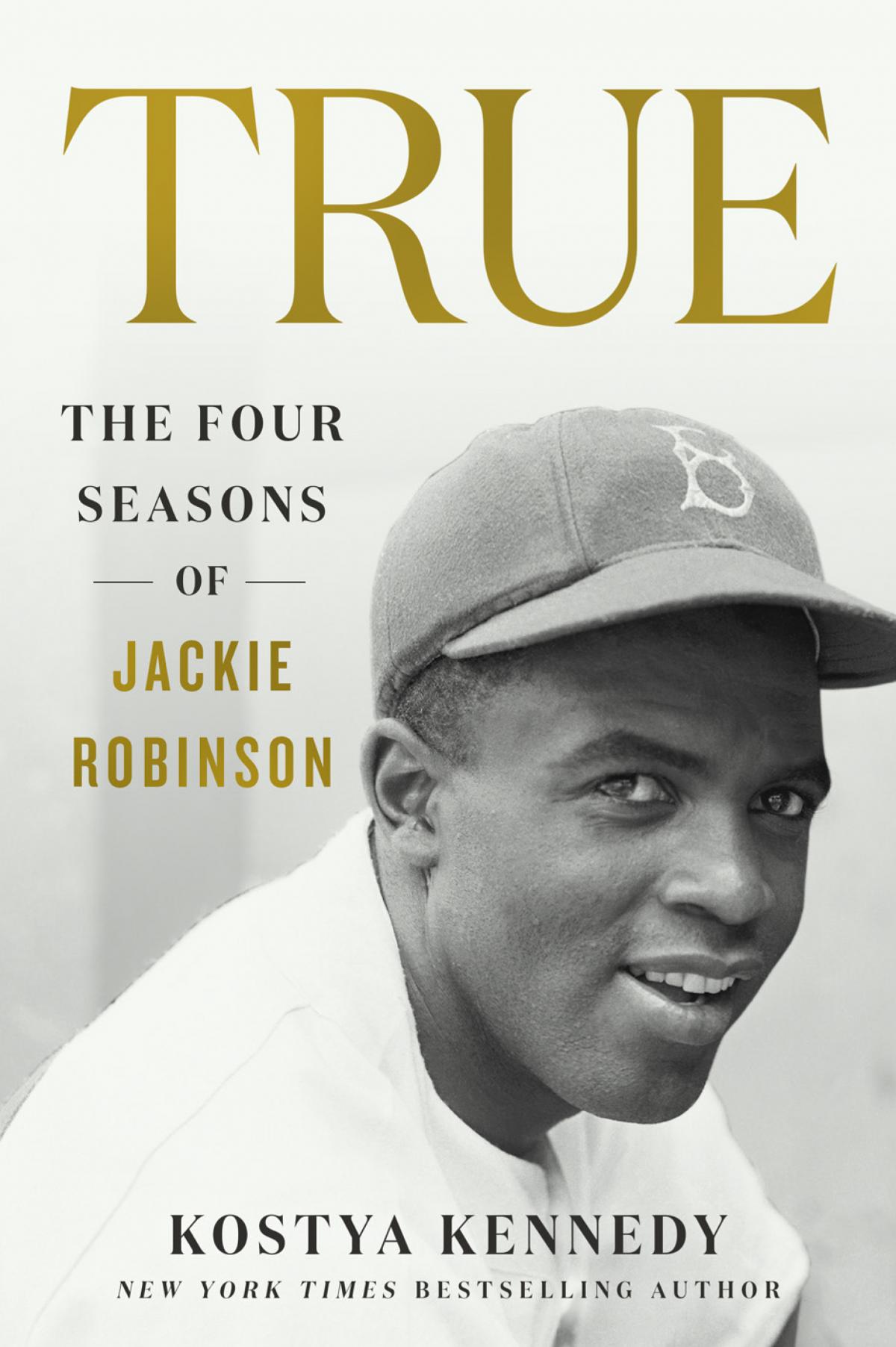 "This is a marvelous addition to the library on the ever-important, ever-enigmatic Jackie Robinson, one of the towering figures in the Civil Rights Movement. Kennedy has given us four remarkable ‘snapshots’ of Jackie at this most brave and vulnerable moment."
--Ken Burns, filmmaker

"True is a captivating reminder of Jackie Robinson’s greatness not only as a baseball player and trailblazer, but also as a fearless activist for the equal rights and fair treatment of all people. Reading it, I said to myself time and again: “I wish I could have met him.”
--John Grisham

"The 75th anniversary of the day Jackie Robinson became the first Black man to play in the Major Leagues is the perfect time to remember a great baseball player and an even greater American. Kostya Kennedy’s True tells Robinson’s story beautifully, a sweeping narrative rich in detail and full of riveting and important stories that should be told and retold for generations."
--Christine Brennan, USA Today sports columnist and bestselling author of Inside Edge

Whereas all-time greats like Ted Williams, Babe Ruth and Joe DiMaggio captured the eye of fans everywhere, Jackie Robinson became the epitome of a new America. It was not just that he opened doors for black Americans to play major league baseball. Rather, his reach extended to black Americans being able to participate in other sports. And more importantly, beyond the fields of play he helped open doors and shine a light on black people in non-athletic professions. With each accomplishment on the baseball diamond – and, indeed, for years after his career ended – he became an important national figure who spoke and wrote eloquently about racial injustice and inequality.

What makes this book unique? Instead of day-to-day accounts of Jackie’s first year breaking the color line, or a recap of his legendary career, TRUE examines Robinson’s impact on sport and society from the lens of four non-consecutive transformative years of his life:

1946 – his first year playing in the minor leagues with the Montreal Royals
1949 – the year he won the Most Valuable Player Award in his third season with the Brooklyn Dodgers
1956 – his final season in major league baseball, when he played valiantly despite his physical struggle with diabetes
1972 – the year of his untimely passing

Through vivid prose and interviews with Robinson’s family, players, and fans who witnessed and felt his impact, the author offers a new look at Jackie Robinson: the player, father, husband, and just as importantly, civil rights hero. To this date, half a century since his passing, his widow, Rachel, and the Robinson family continue to receive myriad letters expressing admiration for Robinson’s courage in the face of the racial animosity he endured while playing. What’s more, they express admiration and thanks for what Jackie did and meant to them as they carved out their own lives and careers, achieving respect and accomplishments in a country that seemed to be closed off for so many.

TRUE will establish a new view on the life of Jackie Robinson in ways not even the most devout fans of his amazing career considered. Kostya Kennedy’s previous books on the complicated life of Pete Rose and the meaning of Joe DiMaggio’s 56-game hitting streak both shone a new light on these players. He has done it again with the most interesting and unique take yet written on the life and meaning of Jackie Robinson. 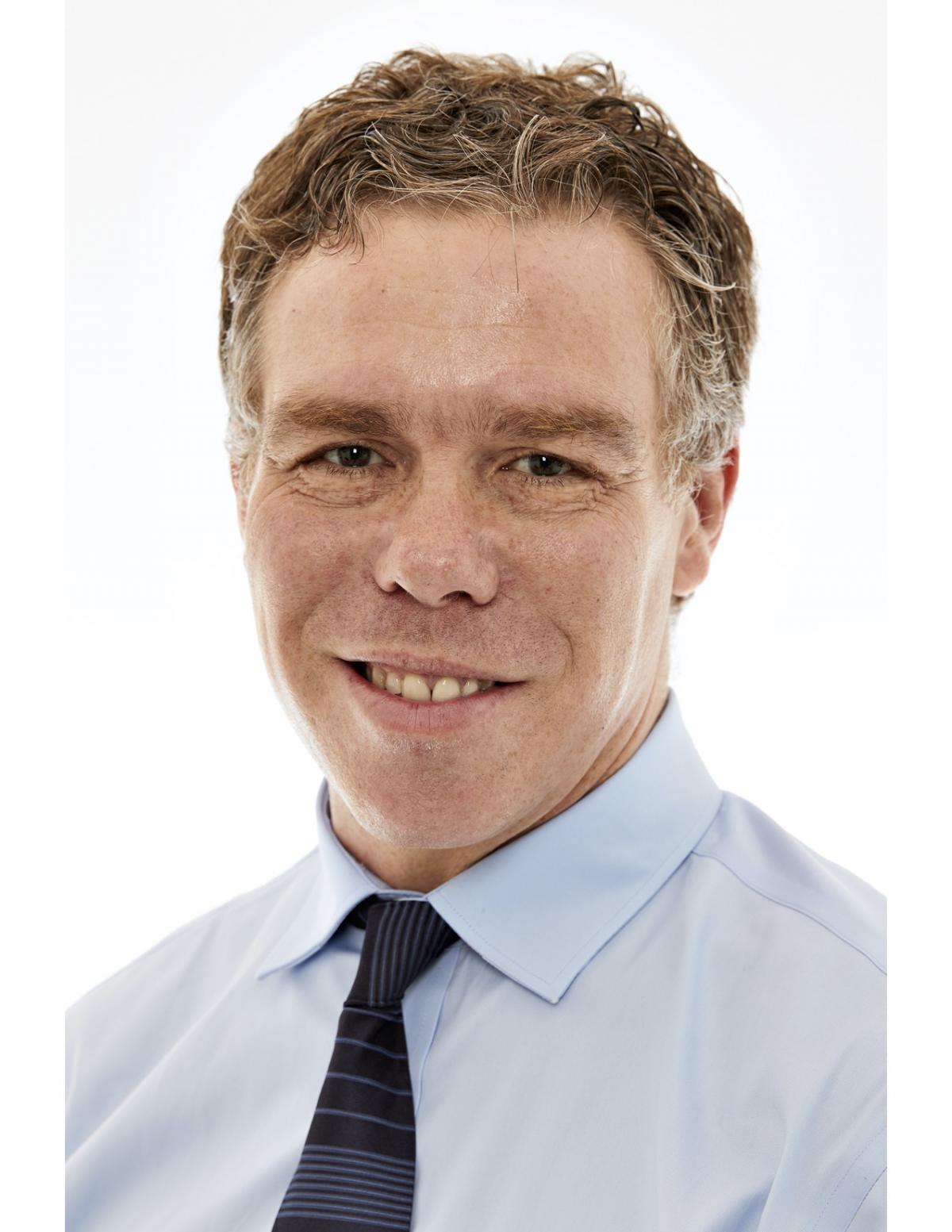 Kostya Kennedy is an editorial director at Dotdash Meredith, and former senior writer at Sports Illustrated. He is a New York Times bestselling author of 56: Joe DiMaggio and the Last Magic Number in Sports (runner up for the 2012 PEN/ESPN Award for Literary Sports Writing) and Pete Rose: An American Dilemma. Both won the Casey Award for Best Baseball Book of the Year. He has taught at Columbia and NYU, and lives with his wife and children in Westchester County, NY.