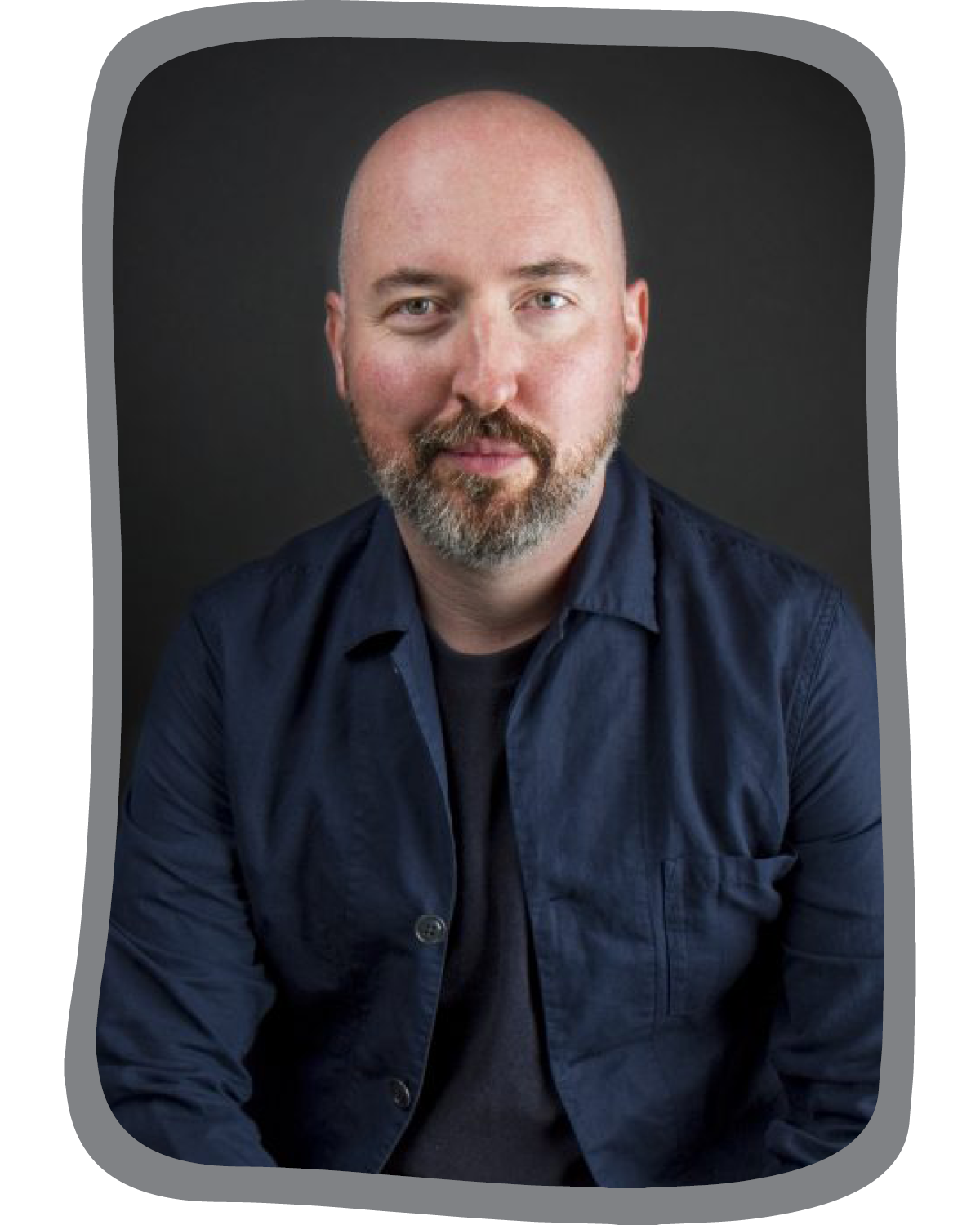 Tickets: $75 per person includes a signed copy of Shuggie Bain.

For an additional fee, Elm Restaurant is offering a Scottish inspired dinner for two. Chef Luke Venner’s "Shuggie Bain Box" is accepting pre-orders and will be available for pick-up on 4/29/21.

Shuggie Bain is the unforgettable story of young Hugh “Shuggie” Bain, a sweet and lonely boy who spends his 1980s childhood in run-down public housing in Glasgow, Scotland. Thatcher’s policies have put husbands and sons out of work, and the city’s notorious drugs epidemic is waiting in the wings. A heartbreaking story of addiction, sexuality, and love, Shuggie Bain is an epic portrayal of a working-class family that is rarely seen in fiction.

DOUGLAS STUART is a Scottish – American author. His debut novel, Shuggie Bain, won the 2020 Booker Prize. Shuggie Bain was a finalist for the National Book Award, The Pen Hemingway Award, The Critic’s Circle Prize, The Kirkus Prize, as well as several other literary awards. It was named ‘The Book of the Year’ by The Times, and ‘A Best Book of The Year’ by The Los Angeles Times, NPR, TIME, The New York Times and The Washington Post. It is a New York Times, and a Sunday Times bestseller, and is to be translated into over thirty-four languages.

Stuart wrote Shuggie Bain over a ten year period, and is currently adapting it for the screen in partnership with A24 pictures and Scott Rudin productions.

His short stories, Found Wanting, and The Englishman, were published in The New Yorker magazine. His essay, Poverty, Anxiety, and Gender in Scottish Working-Class Literature was published by Lit Hub.

Born in Glasgow, Scotland, Stuart has an MA from the Royal College of Art in London, and since 2000 he has lived and worked in New York City.

The author is currently completing his second novel, which will be published in Spring 2022.

We ask that you wear a mask prior to entering the store and use the hand sanitizer provided upon entering.