Friends of the Ferguson Library Virtual Author Series: An Afternoon with Susan Ronald, Author of  The Ambassador: Joseph P. Kennedy at the Court of St. James's, 1938-1940 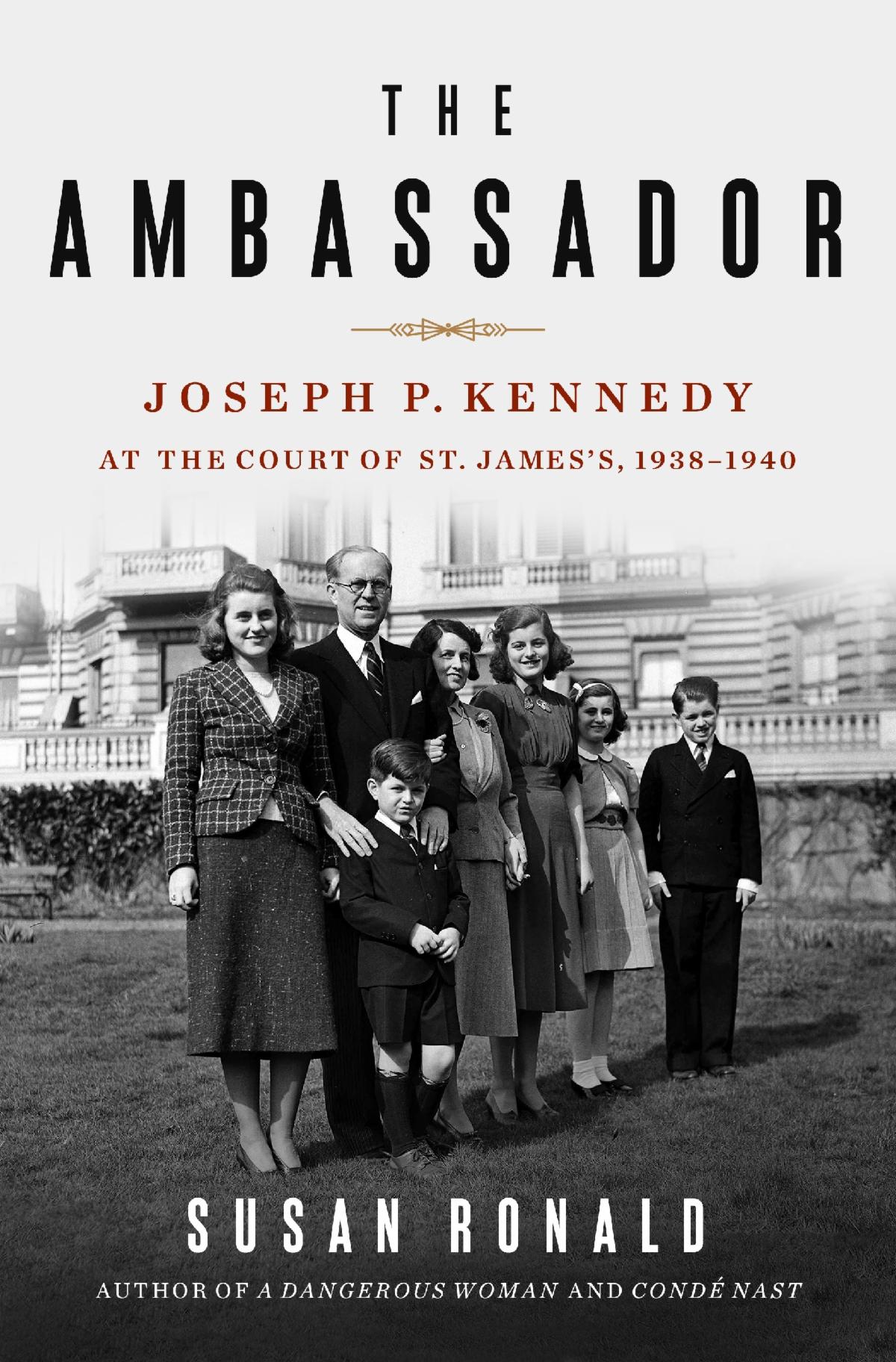 On February 18, 1938, Joseph P. Kennedy was sworn in as US Ambassador to the Court of St. James. To say his appointment to the most prestigious and strategic diplomatic post in the world shocked the Establishment was an understatement: known for his profound Irish roots and staunch Catholicism, not to mention his “plain-spoken” opinions and womanizing, he was a curious choice as Europe hurtled toward war.

Initially welcomed by the British, in less than two short years Kennedy was loathed by the White House, the State Department and the British Government. Believing firmly that Fascism was the inevitable wave of the future, he consistently misrepresented official US foreign policy internationally as well as direct instructions from FDR himself. The Americans were the first to disown him and the British and the Nazis used Kennedy to their own ends.

Through meticulous research and many newly available sources, Ronald confirms in impressive detail what has long been believed by many: that Kennedy was a Fascist sympathizer and an anti-Semite whose only loyalty was to his family's advancement. She also reveals the ambitions of the Kennedy dynasty during this period abroad, as they sought to enter the world of high society London and establish themselves as America’s first family. Thorough and utterly readable, The Ambassador explores a darker side of the Kennedy patriarch in an account sure to generate attention and controversy. 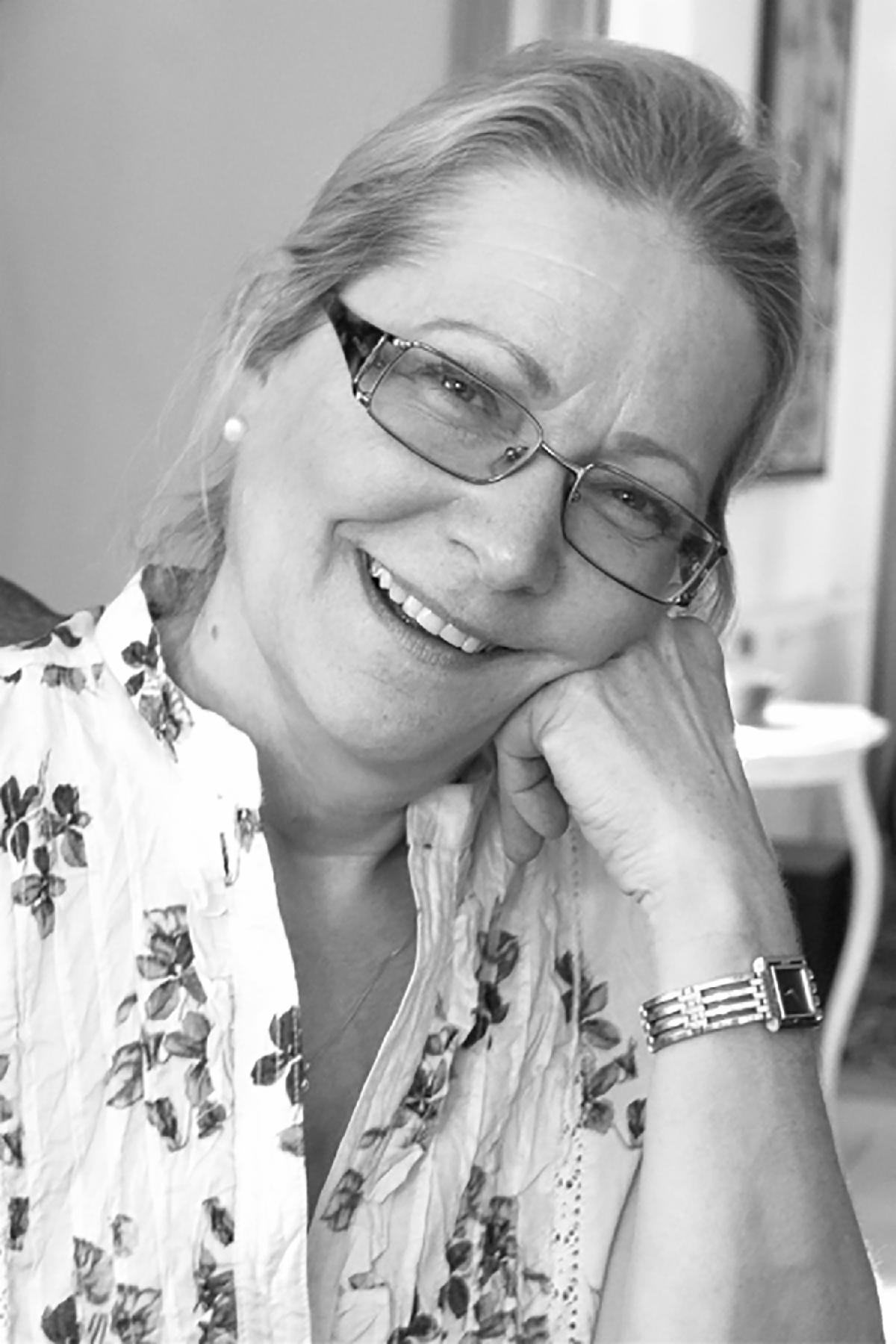 Born and raised in the United States, Susan Ronald is a British-American biographer, historian, and author of several books, including Conde Nast, A Dangerous Woman, Hitler’s Art Thief, and Heretic Queen.

The program will include a Q & A with the author.